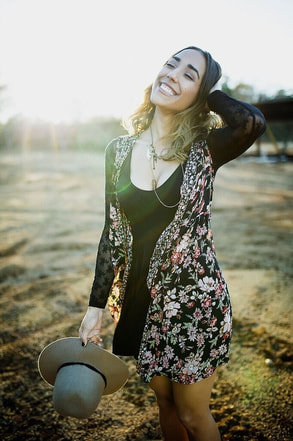 She's also the founder of an international production & PR company, Noel Elie Productions- where she helps thought leaders and change-makers amplify their voice while taking their business to the next level through producing video content, consulting, live events, sm strategy, and media exposure.

She's currently directing + producing a series about Phobias, writing a memoir, starting a podcast, about to shoot a western film in Utah and enjoys living a bi-coastal life in LA & NY. Hobbies include spending time with her pup + family, going to the beach, working out (while pushing herself to the limit) in hot yoga & bootcamp classes, and she takes some serious pride in being a "cocktail" aka "ethnically ambiguous."